Foundation of the company by Wilhelm Lütgert with Mister Donner under the name „Donner & Lütgert“ as an OHG.

After the exit of Mr. Donner it was then transformed into a GmbH under the name „Lütgert & Co“. Heinrich Desch was Shareholder until 1922, while Dr. Eduard Weddigen acted as co-shareholder of the company until 1924.

Start of the mechanical processing with 3 conventional horizontal lathe machines. 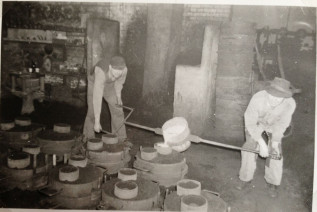 After 1933 the general armament caused an upswing in German engineering. Lütgert didn’t provide arms for the war so they were able to benefit from the development after World War II. Most of the German production sites were destroyed during the war except for Lütgert. For the restart of production, Lütgert was given special permission by the occupying powers to take up production again. The machines which had been partially confiscated were brought back and the expansion of the foundry as well as the building of a new construction hall for the mechanical processing turned out to be the right decision looking ahead. Johanna Lütgert and the brothers Wilhelm and Walter Lütgert were shareholders of the company. At first Wilhelm Lütgert was running the company because Walter Lütgert, who was drafted in 1939 did not return from Russian captivity until 1950.

Growing demand leads to an expansion of the turning shop which was then finally transformed into a separate hall in 1959. 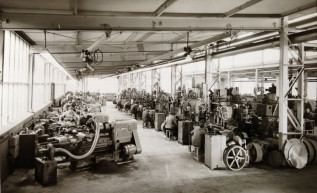 Friedrich Wilhelm Lütgert is company director in the third generation.

The increasing demands for the cast quality lead to investments in a new sand processing plant as well as a mechanization of the foundry.

Expansion of the sales activities in Europe. Start of the partnership with Fa. Flohr Industrietechnik GmbH from Waldshut as distribution partner for the south of Germany and Switzerland. The cooperation was signed by the engineer Heinz Flohr and Walter Lütgert in 1972. 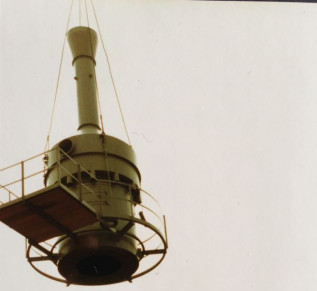 Reconstruction and expansion of the office building for new work places in the technical sector and in administration.

Transfer of the company to the longtime friend and partner Mr. Heinz Flohr and his son Stefan Flohr. Securing the future viability and further expansion of market competitiveness are the primary goals of the still owner-managed medium-sized company. 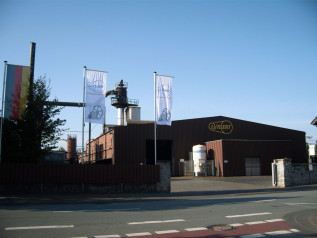 New investments to upgrade the machine equipment with a fully-controlled vertical lathe – fabricate HESSAPP as well as to revise a vertical lathe SCHIESS KZ250 for the processing of diameters up to Ø 2,700mm.

100 years anniversary of the company. The Company, employees, pioneers , partners and invited guests all celebrate the 100 years existence in its 4 th generation.

Uwe Wittenbrink is appointed member of the management board of Lütgert & Co. GmbH with focus on commercial management and controlling. 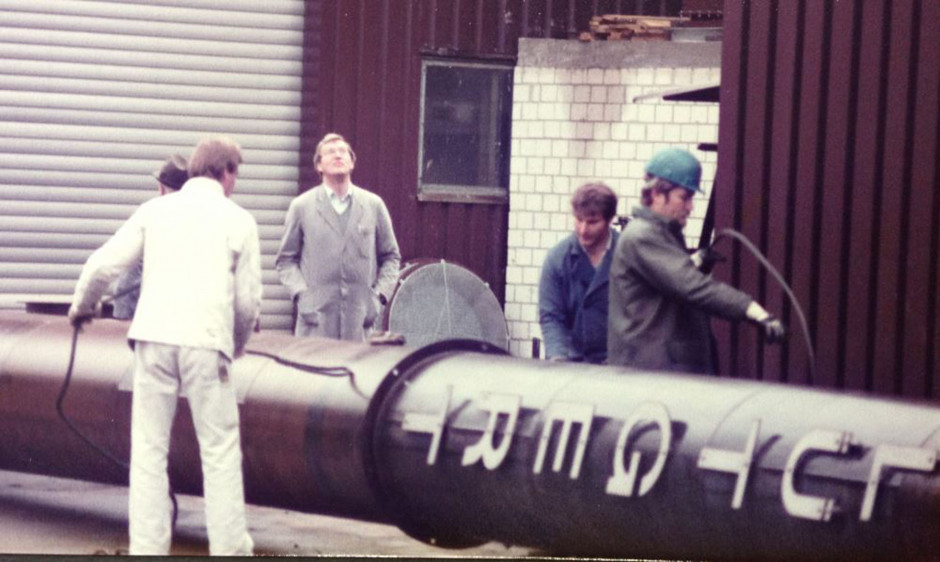 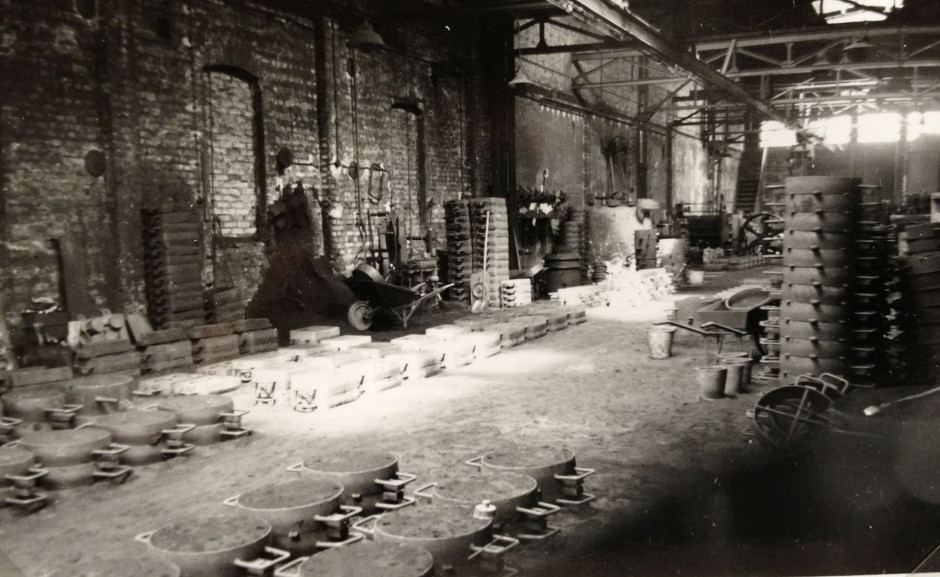 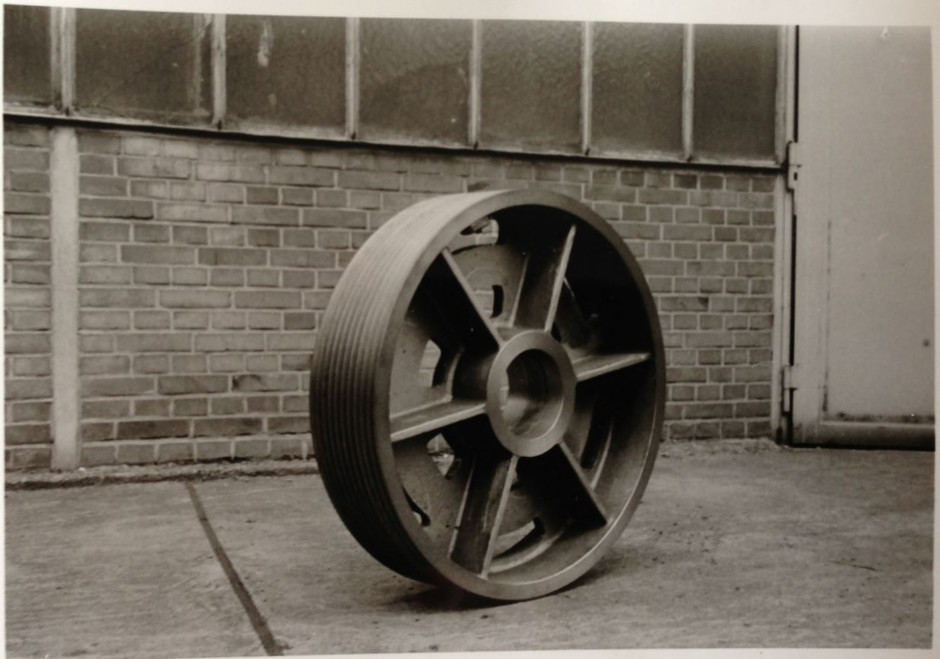 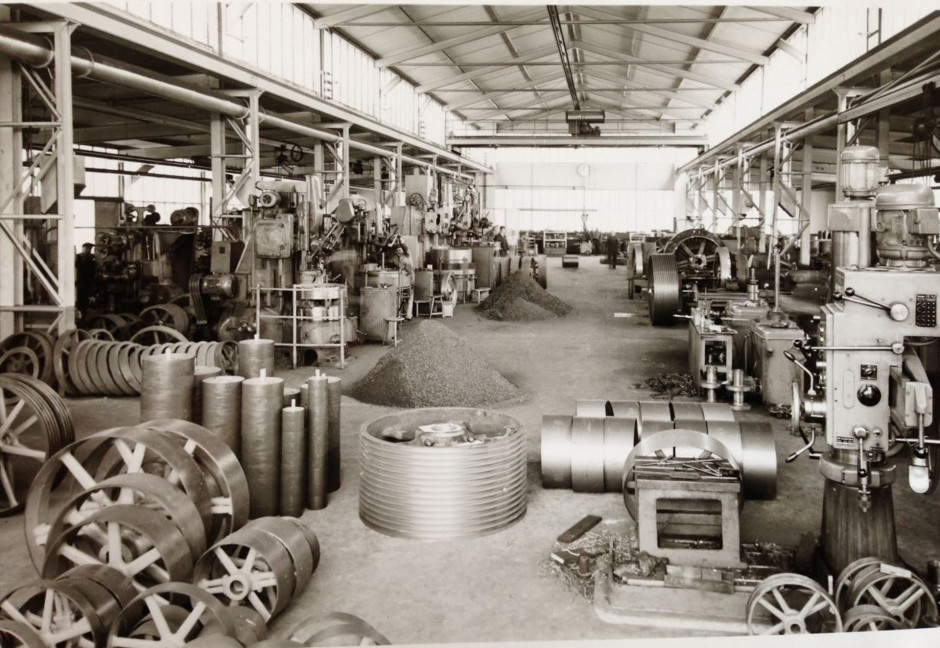 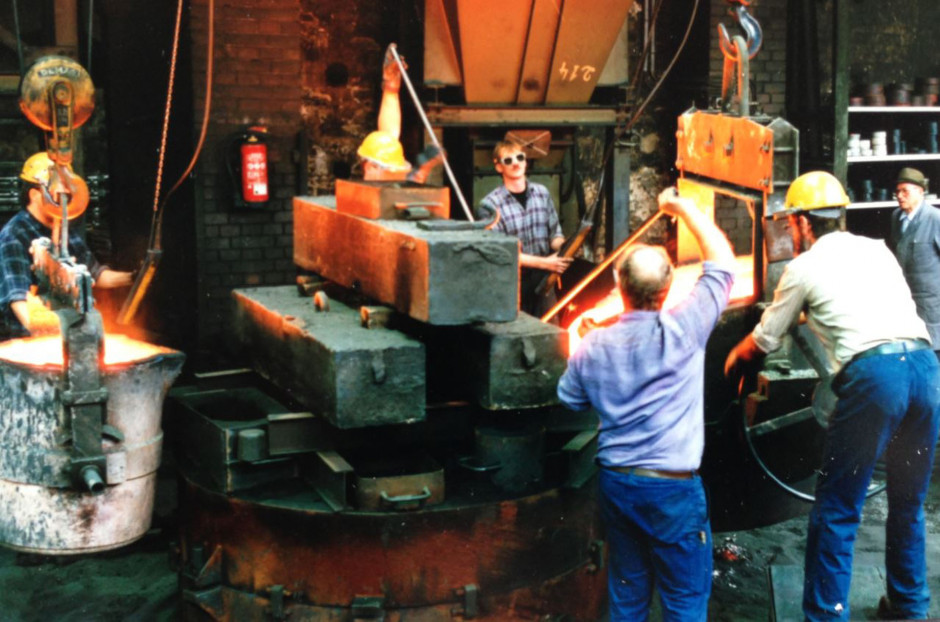 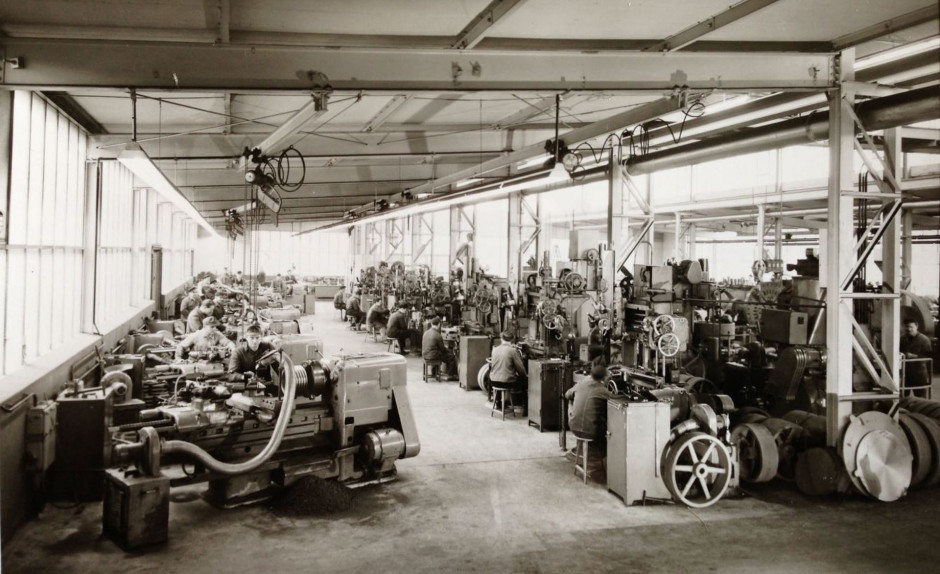 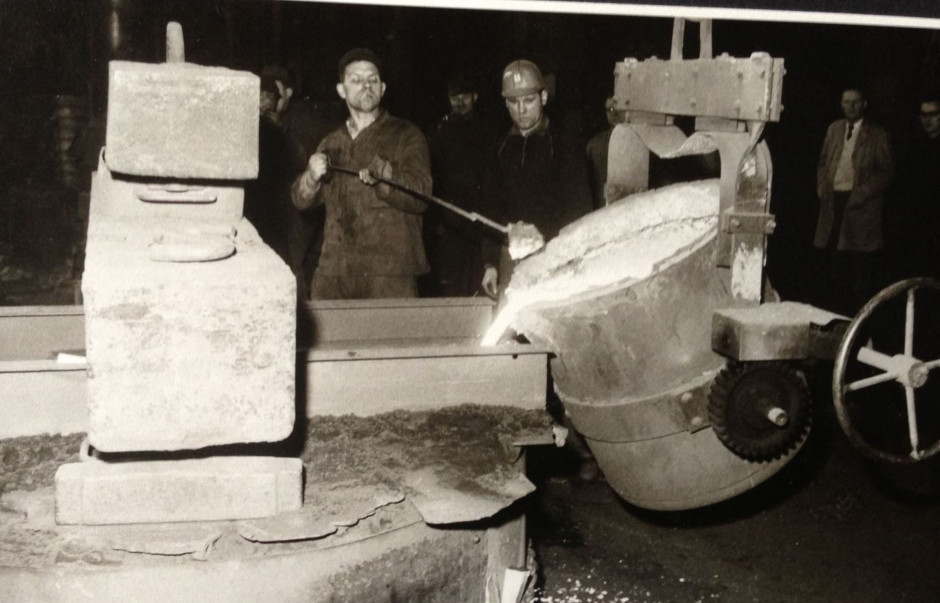 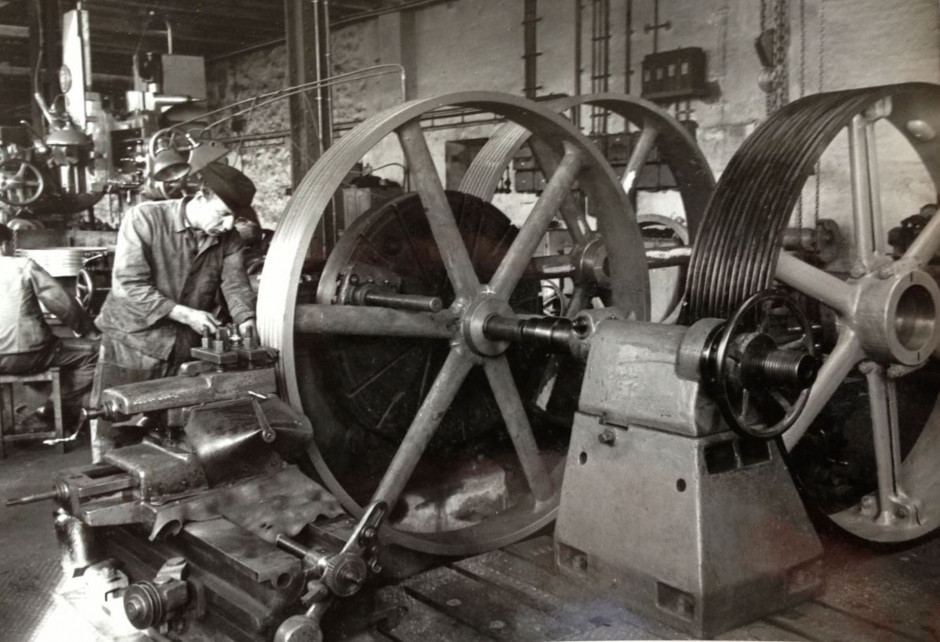 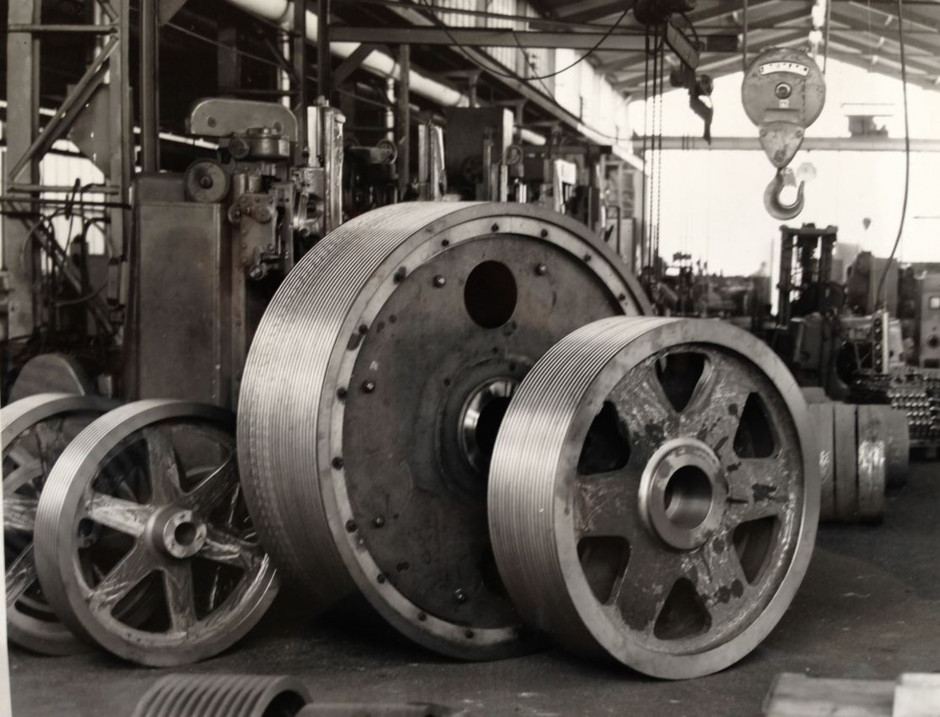 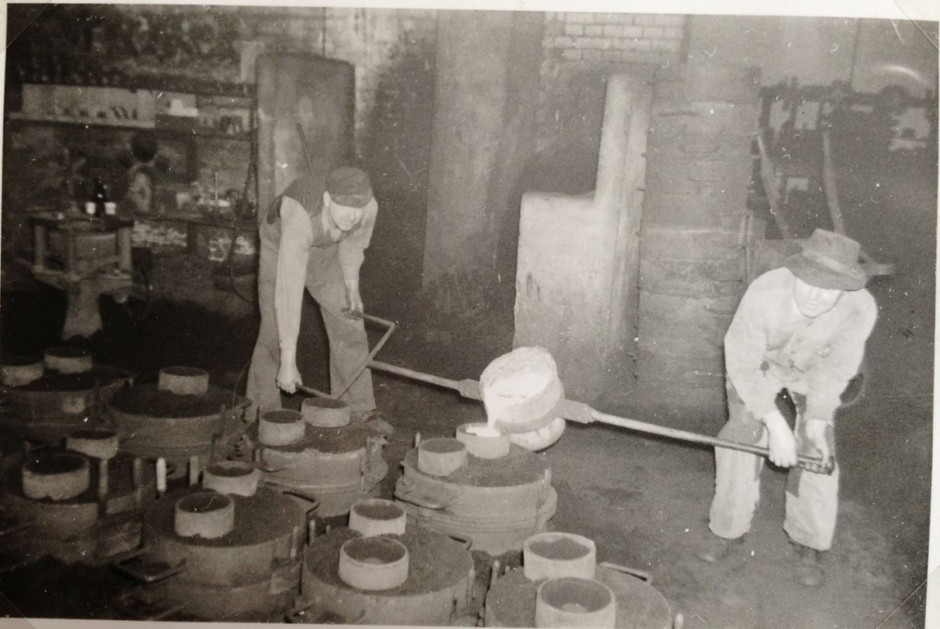 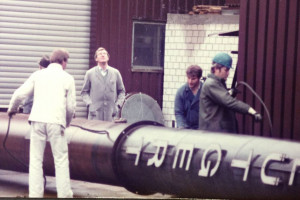 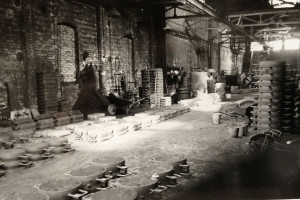 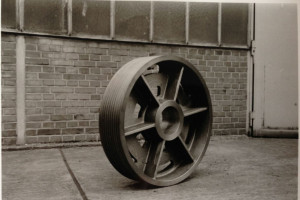 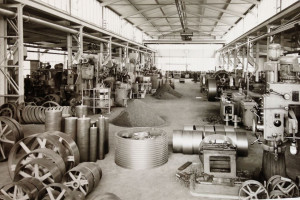 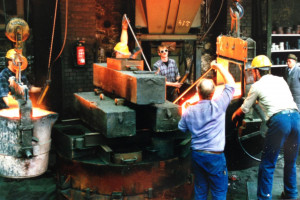 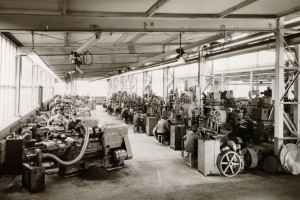 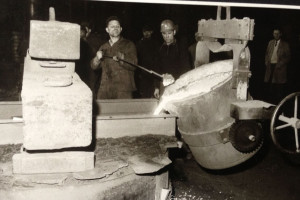 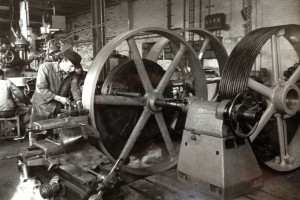 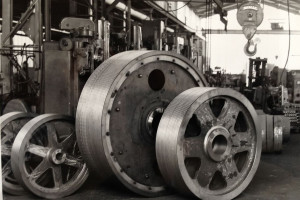 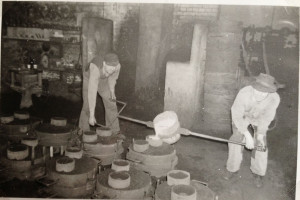